I enjoy a variety of extra-curricular hobbies and activities.

Modern cars and motorcycles are an engineering and technology showcase, and I appreciate this perhaps equally to the thrill of the driving experience. Some day I may even buy one that fits this description. My daily driver is a 2007 KTM 990 Super Duke R, with a 2008 Yamaha V-Star 1300 v-twin cruiser as backup. Generally speaking I perform all the maintenance and repairs required by my vehicles.

Top Gear The Grand Tour is the only current TV show worth watching.

I enjoy landscape photography, particularly in uniquely lit settings. I often shoot multiple exposures of the same shot and apply HDR processing later to bring out the full impact of the scene. 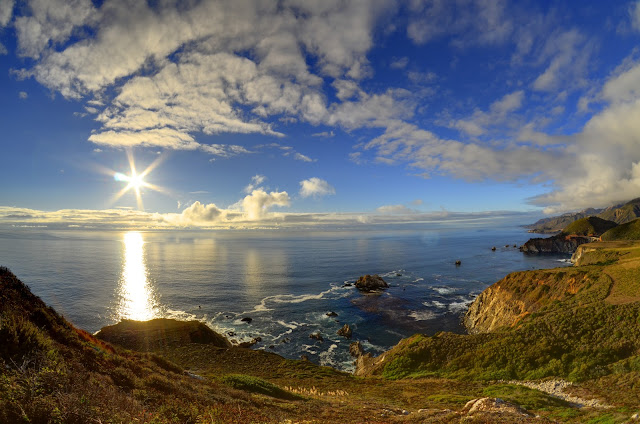 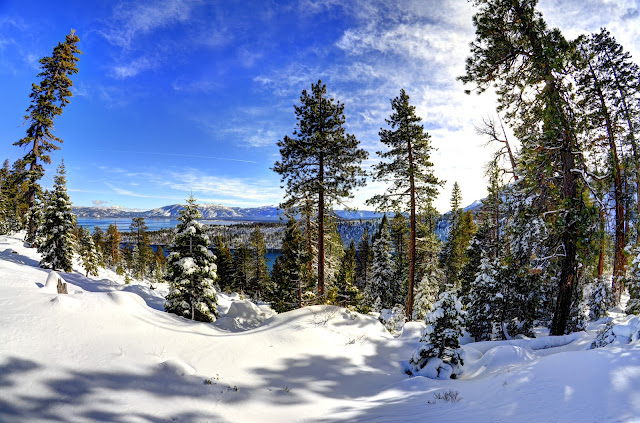 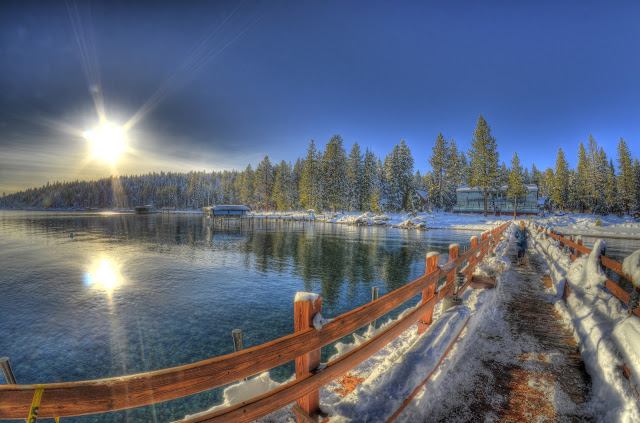 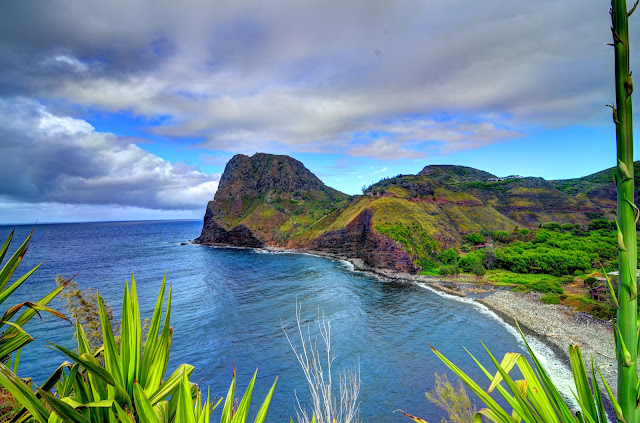 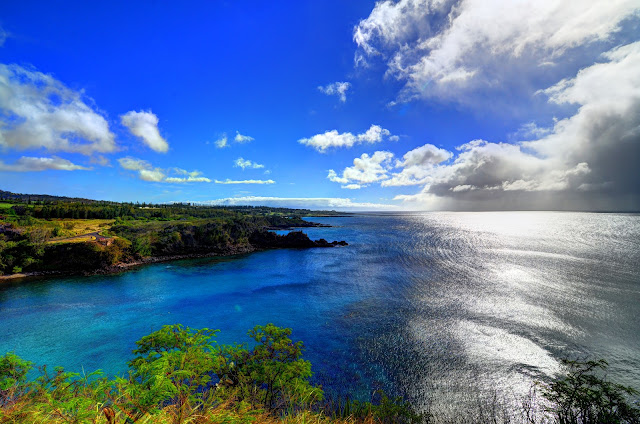 Thus far I have been unable to find a single ideal online photo sharing service, so I have collections across a number of them.

I find that fine woodworking is therapeutic, and an excellent way to get away from computers and other electronic devices for a while. Projects have ranged from turning pens and wine stoppers, to installing hardwood floors and window casings.

... are great fun, mainly to design and build. Will add some more to this section when I have time.